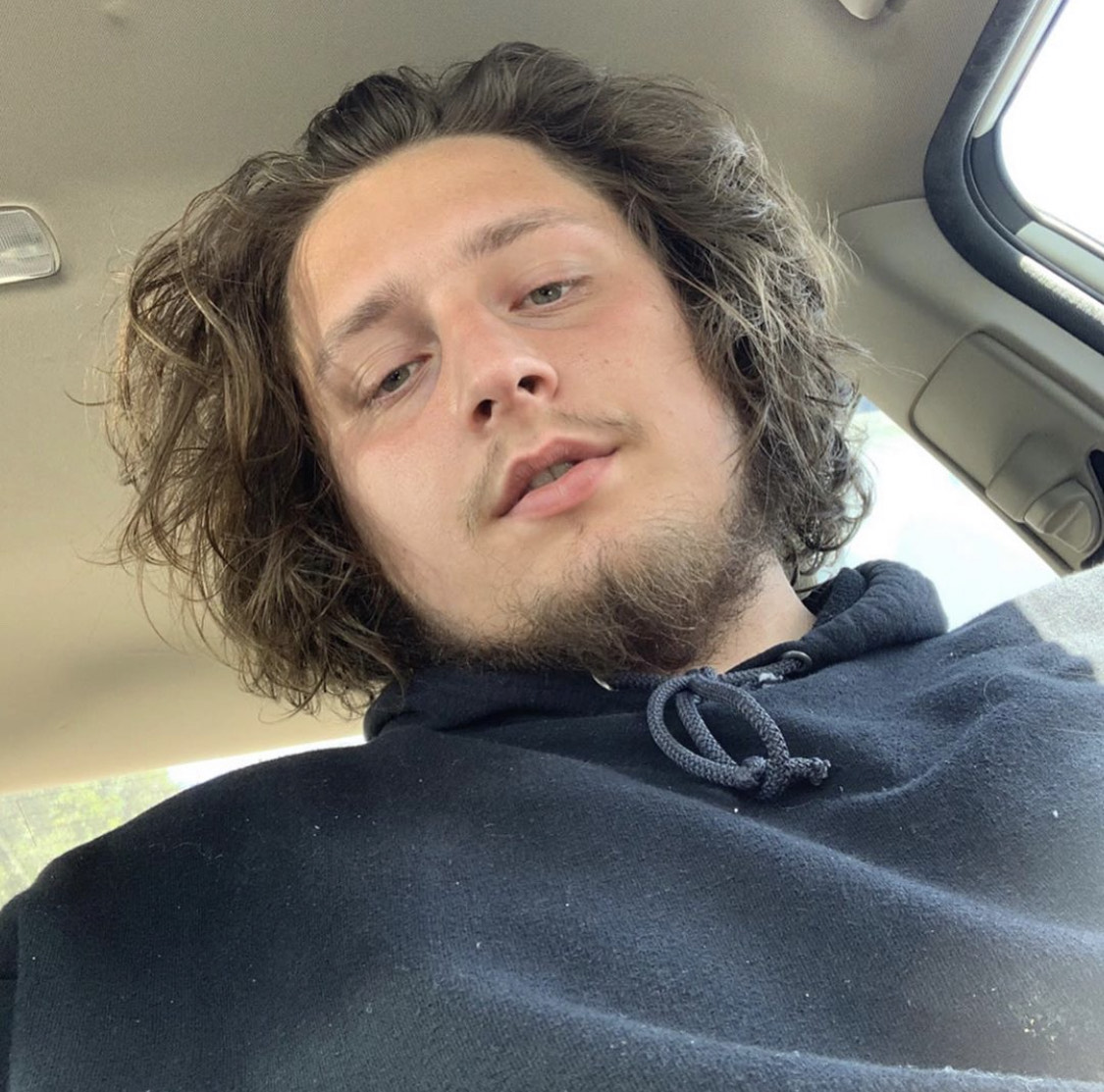 Now, even though you may be late to the grand opening, you’re still somewhat ahead of the rest of the music industry to these start-ups. These aren’t exactly hidden gems to the music game, a lot of artists, A&Rs, and general nerds are familiar with these start-ups. But even if they aren’t crazy new, they are in-fact changing the landscape of either music, or the business of music.

1. Vezt (https://www.vezt.co.)
I discovered Vezt after hearing that one of my personal icons, the late Nipsey Hussle, had invested directly into the company. To understand the genius of Vezt you have to already know a basic level of publishing splits and royalties. It’s common knowledge that many people can be credited on a song and own micro-percentages of a song and often sell it off when the sales get lower on sites like Royalty Exchange.
What Vezt does, presumably, is it purchases percentages of songs, for my example, I’ll use Bad Bitches Only (B.B.O.) featuring 21 Savage by Migos (yes, I bought a stake so go stream it).
Vezt purchases a % of the song, B.B.O., in this case, 1.75% of the Publishing (as detailed in their mobile app).
Vezt then sells percentages of this percentage to its users. I spent $5 and now own a total of 0.0006% of the track.
The app keeps track of on-demand streams per week. For B.B.O, that’s about 5,683 on-demand streams this past week
I plug that number into Songtrust’s royalty calculator.
So, 5,683 streams is a $0.04 payout for me this week on that song, not counting any sync or other publishing deals it may have had. (Note: you are paid on a BMI/ASCAP schedule, so it’ll take a while to get to your account).
Although, if I did invest in this song when it first came out, what Vezt describes as an ISO (initial song offering, yes, like stocks), my cut on just 0.0006% of this song could be as high as $88.
Nipsey Hussle x Vezt Video: https://www.youtube.com/watch?time_continue=2&v=nH63-atdmFI&feature=emb_title

2. Tracklib (www.Tracklib.com)
Tracklib is a personal favorite because, being a sample-based producer, the anxiety of clearing samples can often impede on your creative process. Then comes Tracklib.
The Swedish start-up seems to buy the publishing rights to the music, usually rare, seemingly unknown, catalogs of everything from children’s music to soul to samba. You can buy the master of a song in their catalog for as little as $2 so you can sample it into a beat. The site also displays the BPM and even the Key of every song listed so you seamlessly blend it into your production.
We actually had an issue where it was difficult to clear a sample on a release for an artist I managed for a few months, Big Kaino. His track Big Boy needed a clearable, alternative sample, so I turned to Tracklib. I found one that fit like a glove, and after buying the master, the licensing fee was only $50, and Tracklib even had a step-by-step on how to properly register the song with your PRO.
But my favorite part is I noticed in the split sheet they provide, Tracklib listed themselves as a publisher! Not only are they peddling master recordings, but they’re also collecting backends on their catalog, while still splitting with the original writers as well.

3. Breezeshare (http://Breezeshare.co)
This one, this one right here, we are all actually very early on. The Tampa-bred start-up is essentially a screen-sharing platform that is curating its user experience for the creative, primarily music producers. No more sending stems, sounds, samples, loops back and forth. Breezeshare offers a free online program to share your DAW (digital audio workstation, i.e. FL Studio, Ableton, Logic Pro, etc.) with another producer in your “session” to collaborate together in real-time.
Watch the demonstration of their Beta 1.2 version of the program, with guest producers K. Hendrix & John Lam below:
https://youtu.be/4x6CSp05zjQ