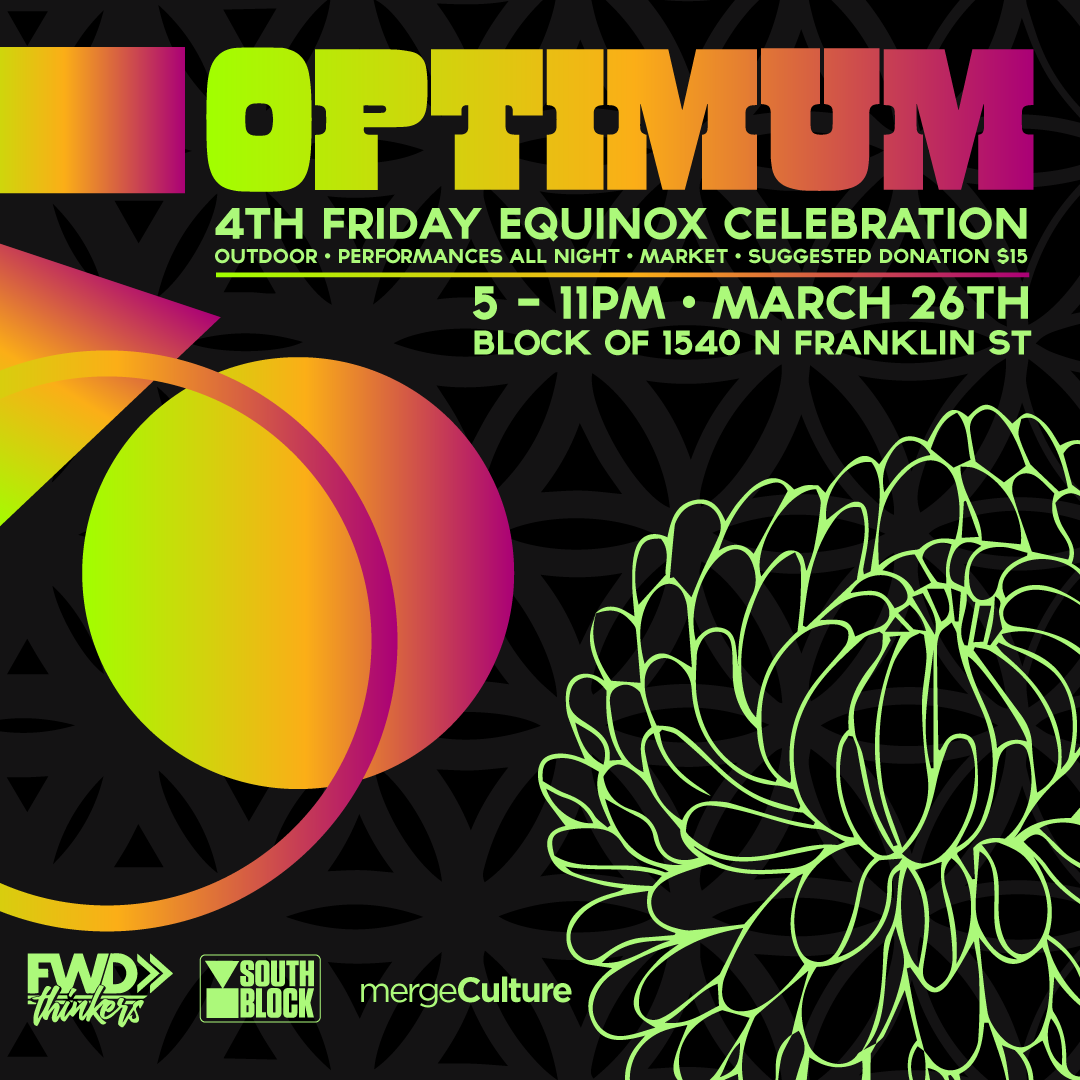 “Building on the Foundation Beginning Friday March 26th: Each month, Mergeculture Gallery and FWD Thinkers Music is set to bring a special fourth Friday event to Downtown Tampa that will include parking lot concerts, visual arts experiences, culinary pop-ups, and will eventually stretch all the way down Franklin Street into Downtown Tampa. The theme for[…]“-Mergeculture.com

“Optimism and optimum both come from the Latin origin of “light” – new growth cannot happen without light and that’s what we are celebrating on 3.26 on the South Block of North Franklin.

Flourishing growth depends on an optimum environment – let’s take a moment to immerse ourselves in that type of space a week after the Equinox on the South Block.

We’re kicking off a whole new monthly 4th Friday series, the last Friday of every month on the North end of Downtown.

Performers will start to be announced tomorrow. So watch our stories and your favorite Bay Area artist’s feeds.🔥

Immersive art installations will take you to another plane 🪐.

Culinary pop-ups will please your palate. 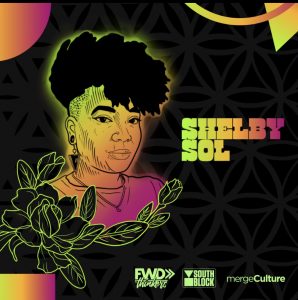 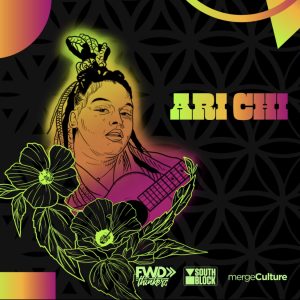 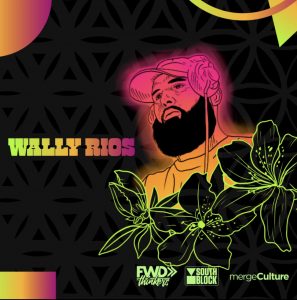