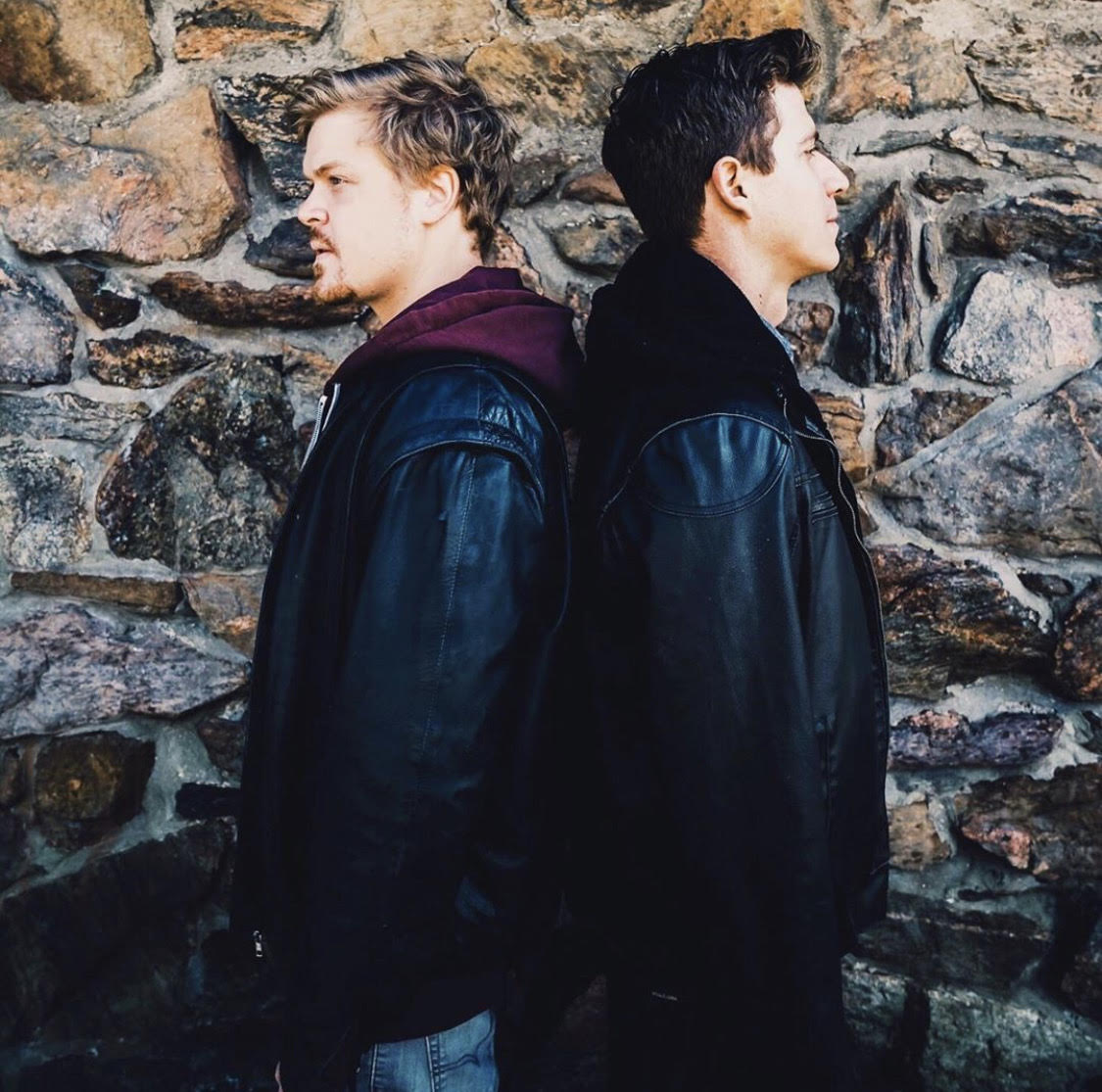 Familiarize yourself with this new Denver-based electronic music duo, because there’s a good chance they’ll be the next big thing.

While under quarantine, along with the rest of the country, we obviously had a lot of time on our hands building the foundation for FWDthinkers content stream. I was fortunate to be able to take the opportunity to chat with Pyres, a new electronic tandem emanating out of Colorado. Consisting of Michael, a native of Boulder and Benji, who grew up south of our HQ in Miami, Florida, the two mesh their differing musical styles together to create the incredible brainchild that is Pyres.

When asked how they got to this point of making music together, both members of Pyres chuckled nostalgically at the memory of working at the same restaurant three or four years prior, after Benji had just moved from Tampa to Colorado. They realized they both had similar music interests and both made music. Shortly after, they decided to make music together and thus was the conception of Pyres in its initial form.

Michael and Benji soon discovered that their individual talents actually blended beautifully together, in a fresh and uplifting way. With Michael’s drawing in songwriting experience and bringing the raw material for a track to the table, Benji joins in with his technical and production experience. Michael explains that Benji has a real knack for creating an atmosphere and space with music, so he likes to give Benji the main idea through songwriting and then allow Benji to really capture the essence through his producing. In turn, Benji compliments Michael’s songwriting by noting how powerful and pungent his messages are due to pulling lyrical inspiration from a lot of emotional experiences. The respect the members have for each other’s talents and the talents themselves result in magic. ‘Pyres’ has their own special niche of vocally driven electronic music.

With such an easily formed backstory, it led me to ask about the guys who formulated the name Pyres for the band. I was so interested in knowing how these two laid back guys had chosen a name that I thought was kind of dark for their style. However, as soon as they started to explain, I realized my assumption had been wrong. Benji explains that Michael came up with the name and then dives deeper into what it means to them. Pyres does in fact refer to the burning of a body as part of a funeral rite, but perhaps not in the way you may assume. Benji touches on the fact that this is a tradition that can be found all across the globe, in all religions and cultures, spreading from Hindu and Buddhism to Roman and Nordic and beyond. The idea is that the burning helps the body and spirit to transcend into different planes. The spirit rises up and the body is broken down into its fundamentals. The duo reflects these ideas in their music by using fundamentals in tracks and then adding in complexities with intention.

The evidence of this is heard in their debut track “Wiser”, where you can experience this yourself. It’s catchy from the onset, with lyrics that are thoughtful yet easy to want to sing out loud with, laid delicately over a beautiful musical piece accompanied by the soothing underlying thump of light bass. All of these elements may not normally go together but Benji and Mike combine them effortlessly and incredibly, resulting in the perfect debut track. “It was the first song we ever made together,” they told me proudly, “it was a really special place for us. It really showed our similarities as people, and how we’ve become like family. It also, you know, shows how two different styles of music can melt together and fuse. It had a lot of both our components.” The proof is an effortless first outing that’s a perfect introduction for the world to have to ‘Pyres’ and their unique collaborative sound.

Just like the rest of the world, ‘Pyres’ is making the best of the changes brought on by quarantine. When asked how it’s been affecting their creative process, they simply laughed and said, “there are masks and lots of hand sanitizer involved”. They were able to get in a recording session right before lockdown and they had another one last week. As the world maneuvers through the new normal, they’re doing the best they can to navigate this new type of workflow. However, as a new group, this time has been helpful to them in a lot of ways. With their first release, quarantine has been actually helpful in giving them the time they needed to get started on promotion and social media activity to get Pyres’ brand up and running. They hint that quarantine may have affected their initial plans, but just a bit. “It may delay our second release slightly more but more just to make sure we are getting the absolute best product out.” Well, we can’t argue with that.

In their true positive nature, they manage to find a silver lining again. “During this quarantine, it’s been a blessing to not have as many distractions and get back down to some of the messages I have inspiration from,” Michael reflects. “My mom is a psychologist and my dad was a psychiatrist,” he laughs. “So yeah, I think my messages in my music draw a lot from that. Also just connection overall, a lot of matters of the heart get drawn out. I try to really let a message come to me, instead of forcing a message.” Benji agrees and adds, “I think we’re being better at knowing that things move forward always, and we try to focus on a message of progressive thinking.” An important and relevant message, especially during this time.

Before wrapping up, I asked Pyres to name a couple of albums they never skip a song on, in an attempt to selfishly gauge their music taste. Benji’s picks were “Morning View” by Incubus, “Late Registration” by Kanye West, “Marshall Mathers LP” by Eminem. Michael sings praises of Ed Sheeran’s songwriting and picks “In Between Dreams” by Jack Johnson and “Stadium Arcadium” by Red Hot Chili Peppers. Beyond pleased with their picks and determined to become future friends with them, I then pressed for any information about future releases. Pyres said they will be releasing singles in the near future, and that is certainly something to look forward to. Their last tidbit was promising, “ We’re so excited to be at this point and make music that people enjoy,” they shared. “We’re excited to keep making music and keep working toward spreading a deeper connective message.” We’re excited too, Pyres. We can’t wait to see what magic you create.