Inside the mind of world-building electronic artist Trivecta 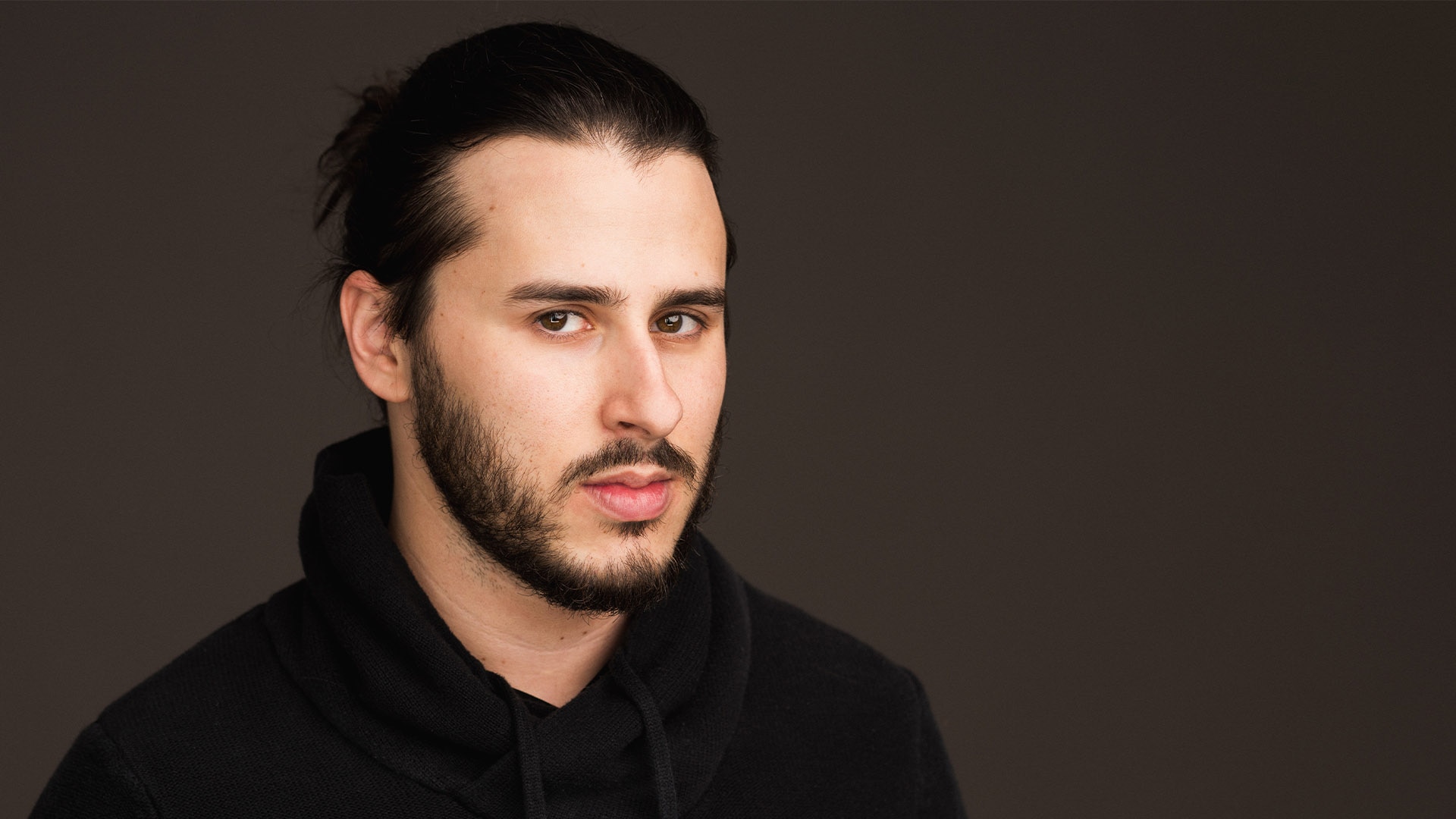 What defines someone as an innovator? A colloquialism found commonly among hipster and reddit dialogues, it’s hard not to pin the cliche on an independent darling receiving a groundswell of praise, only for them to fade after a few months. Worse, there are the artists who act as an incubus to their fanbase, leeching the energy and never looking back at the foundation they built at home in favor of “selling out.” However, not all creatives become turncoats, and not every bastion of support crumbles.

Enter Sam Dobkin, better known as Trivecta, a producer and songwriter from Tampa who deserves every petal of the roses he’s received. With his latest project, Trivecta looks to etch his name as an innovator—in the truest sense of the word—of his own sound.

With an enthralling blend of melodic trance, dubstep, bass, and drumstep music, it’s easy to be convinced that his mind processes things differently. His ears are bionic. And in the case you’re dismissive, look no further than his new 14-minute, cinematic EP Everyday. The project’s lead single “Leave It All Behind” (feat. Fagin) is the uncompromising, anthemic record that consumers have come to expect from the Trivecta brand—expertly crafted and perfectly paired with Fagin’s powerful voice. The super refined sounds and refreshing sweeps continue to reflect over the additional EP cuts in a joyful, sure to be crowd-pleasing format. The innovation comes in the dichotomy of the composition of each record; the music is sleepy, introspective, and truly blissful, yet each record features similar rock inspired elements that linger over the trancy bedrock. The new tracks groove along with catchy hooks on an expansive sound palette, a huge step in comparison from his earlier work. Trivecta creates an enchanting soundscape with hyper-strategically placed tones and inventive layering of electronic and organic sounds. The drum breaks ooze into these deep grooves you won’t help but love.

Dobkin is also a gifted guitarist. So much so that his unapologetic pursuit in something new almost seems unnecessary at times. He could easily lean on that crutch, but instead chooses to build captivating, genre-bending tracks—musing different spaces to layer his output.

“This whole body of work is heavily inspired by my interest in folk and indie music lately. Melodic bass is, at its best, super immersive and almost nostalgic, and I’ve found that indie folk music is similar in that regard. It made a lot of sense that they should be able to work together. I’m really proud of the way it turned out, and I’m also excited to have sorta excavated this unique little fossil,”  Trivecta. There always seems to be an effort to connect different worlds, blending different shades of beauty like leaves on a fall journey. It’s remarkable to measure, as well, when you look at Sam’s trajectory. Within his growth as an artist, he has quickly skyrocketed to over 530,000 monthly listeners on Spotify. For reference of how quickly Trivecta is ascending, “Island” (featuring Nevve) had just over 9.9 million streams last week when we spoke on the phone. As I am writing this today, that same song is 50k over the 10 million streams mark. It’s humbling to watch to say the least.

Dobkin’s attention to detail and constant pursuit of perfection is what sets his stardom apart from a constant growth of talented artists on the EDM scene. He is forever expanding and refining his sound. When it’s all said and done, and the history books are etched, “Everyday” will be pointed to as the genesis of Trivecta’s career as a true innovator.