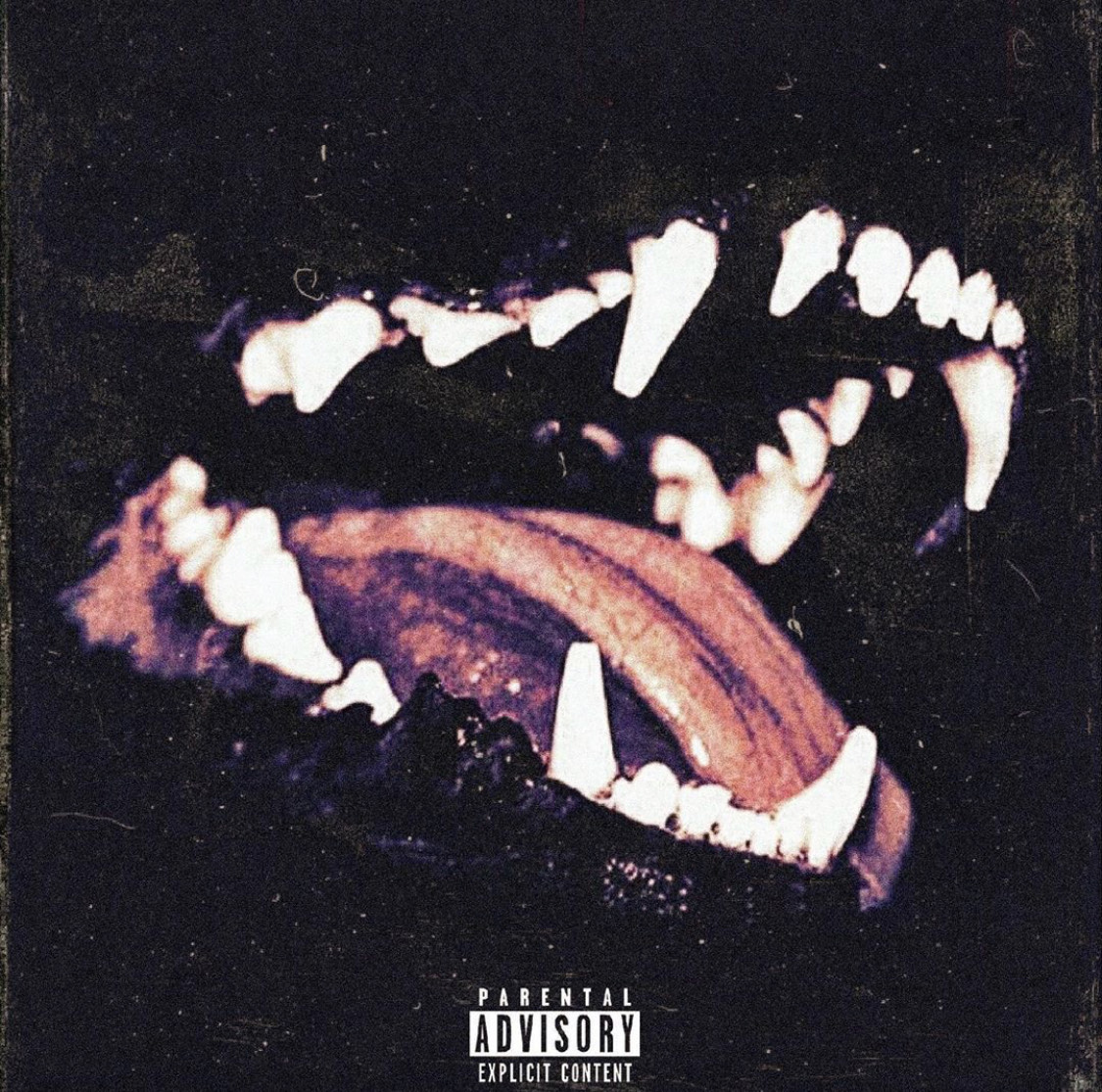 One of the most versatile and dangerous young guys on the scene, 7Sinclair held no punches with the Enhanced release of “Lone Wolf”. He has the vision and the drive that you love to see in a young artist. Enjoy this new music from 7Sinclair on the 7th day of the 7th month.  >>
Born and raised in Tampa Florida, 7Sinclair spent most of his young life dealing with the death of his mother and the ensuing heartache and hardships. 7 found his way on the Tampa music scene by originally attempting to become a producer. After feeling he was spending too much time trying to get artists to use his beats, he decided to start writing and recording himself, as well as engineer all of his work out of his home studio. Drawing influence from trap, alternative, and RnB, he fuses each song with his melodic, heavily autotuned voice matched by his hard-hitting, haunting production.
After the original release of Lone Wolf, 7 believed he could have improved on a lot of factors on the original version of the mixtape. After some planning, he decided to revitalize, adding new verses, Shortening some songs, remastering the entire project itself, and adding four new tracks! Overwork, Control, Reconsider, and Make It Out, with No Way joining the previously released songs to top the entire project off. 7Sinclair presents: Lone Wolf (Enhanced). >>
link–> https://songwhip.com/7sinclair/wrong