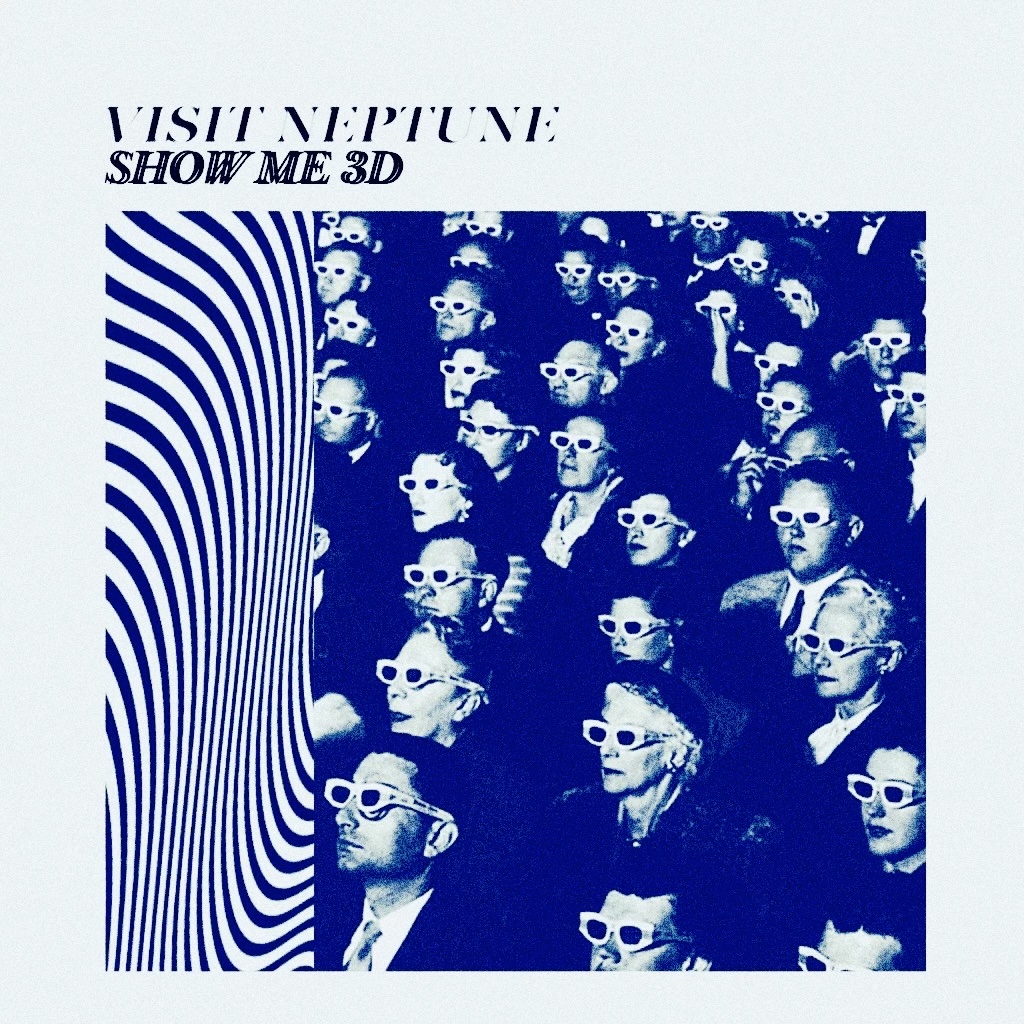 Throughout the 90s into the early 2000s, rock music was a staple and foundation for almost all media, through the nu-metal thrashings of Limp Bizkit and KoRn, the radio dominance of Nickelback and Creed, and the hipster stylings of The Strokes and Radiohead. With the turn of the century, we’ve seen a dramatic crestfall of the 4 piece genre, with hip hop  and pop taking over the charts and airwaves. Which brings the question; where are all the new rock bands? They may require a trip to outer space.

Enter Visit Neptune, a rock quartet with an otherworldly sound, blasting off from Tampa, Florida. Their latest release, “Show Me 3D” (out now via Five 5 Records/Symphonic Distribution), brings back the rock feeling from generations past and slaps on a new set of paint for your travels. Produced with the band and Nick Herbert, the album takes on a plethora of sounds, fronted by the two lead singles “modern Kids” and “Heatstroke in December”. Front man Riley Buchanan croons with a swagger beyond his years, with the former single beaming like a starship breaking the sound barrier and the later, a suave stroll through the cosmos.

The album brings forth an elevated sense of maturity blended with their influences, with the intro track hearkening ideals of 30 Seconds to Mars and Minus the Bear, careening into a staff favorite, “When I Burn Blue”, a smoldering heatrock with dashes of Interpol and later strummings of Kings of Leon. Zig zagging, dueling guitars of “Figure 8s” shows the band’s technical prowess, and final single “The Afterlife” sets the scene  of chilling on a beach on Jupiter, while musing some heavy topics.

In essence, rock may have seemed to be forgotten or left for dead, but with Visit Neptune’s latest release, it comes to pass that the good rock is still around; all you have to do is look. 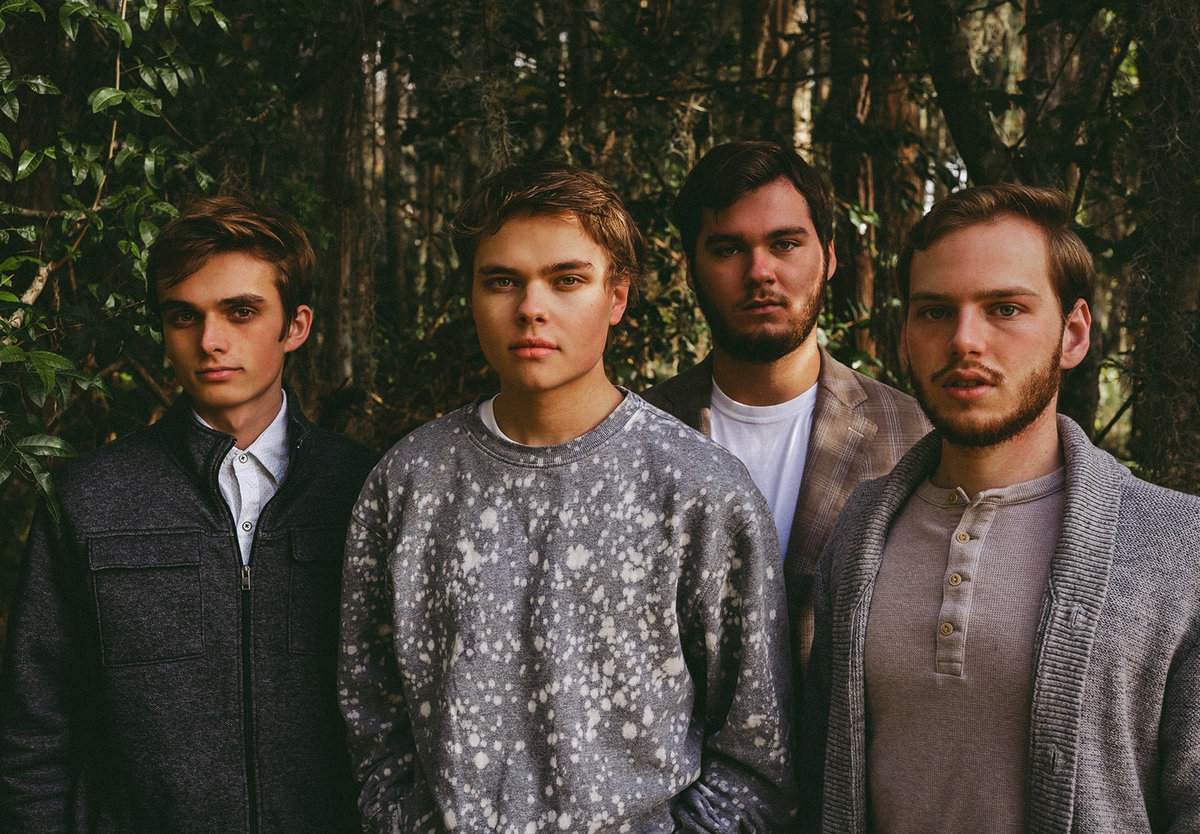