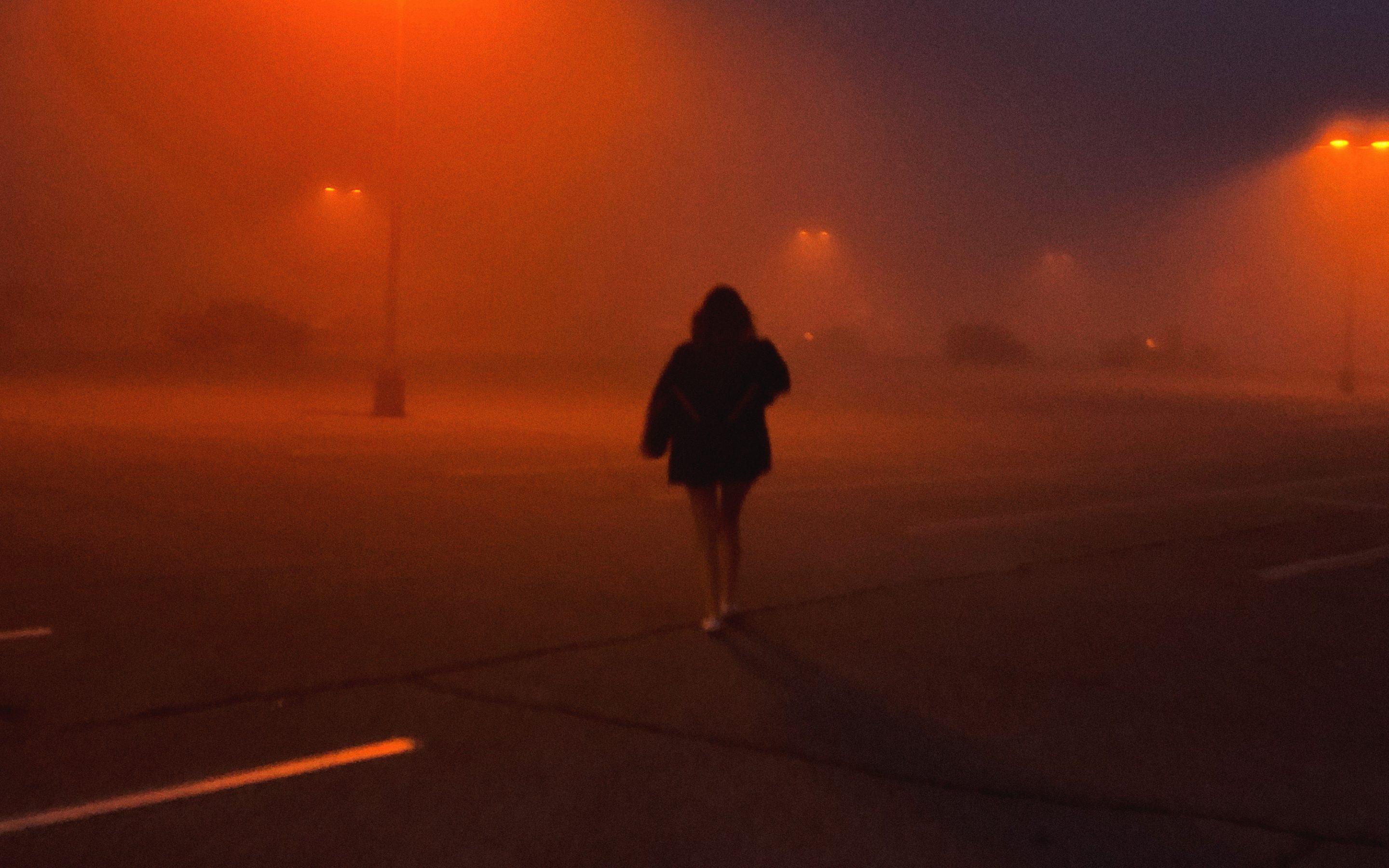 Wyatt Coleman is a self-taught artist, engineer, and producer whose inspiring DIY approach has allowed him to create his own path in the industry. With every song being written, recorded, mixed, and mastered by Wyatt himself his catalog is ever-expanding. Wyatt is the founder of his independent label and collective ‘Dreams Under Blue Skies’. >>
Wyatt riffs about the new single :
This record “Make It Easy“ came about one night I was on YouTube and found this beat by AE beats, next thing you know I was humming this melody and the words just fell into place. I actually sat on this record for a little while until one day my good friend Jonathan Riggi came through the studio and we began to rework the track a little bit, that’s when we knew he had something special. I finished mixing this track and it quickly became one that we kept on repeat. We were both very excited to share this one and it will also be available on my EP titled “Love.” that is dropping July 10th! >>
Wyatt Coleman · Make It Easy (feat. Jonathan Riggi) (Prod. AE Beats)