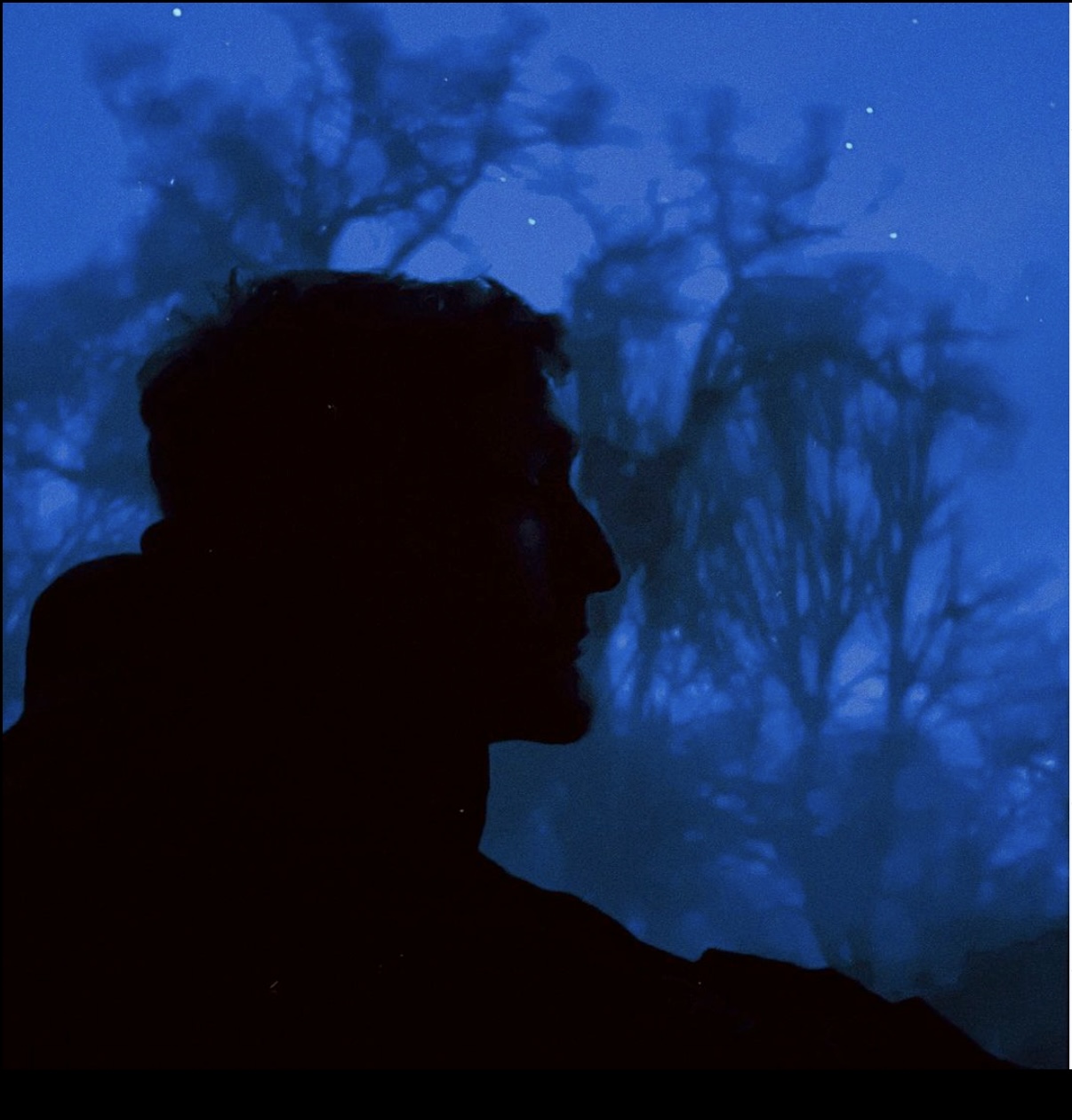 Wyatt Coleman is a self-taught artist, engineer, and producer whose inspiring DIY approach has allowed him to create his own path in the industry. With every song being written, recorded, mixed, and mastered by Wyatt himself his catalog is ever-expanding. Wyatt is the founder of his independent label and collective ‘Dreams Under Blue Skies’. >>

Hustle is an understatement when this man is involved. With this type of dedication, Wyatt is bound to be successful. He never stops perfecting his craft. The number of hours being put in is prevalent in the progression of his music releases over the years. Coleman’s new song “OH WHY” is super smooth. Starting off with a gentle piano, followed by a catchy chorus, it’s hard not to sing along after the first listen. It is refreshing to see an up incoming artist layout melodies without drowning the track in autotune and effects.  Wyatt proves there is no need to overproduce; he creates and attacks!  If you think the chorus is smooth, here comes the verse! Wyatt doesn’t skip a beat with a straight-to-the-point rhyming scheme that will have you nodding your head in agreeance!