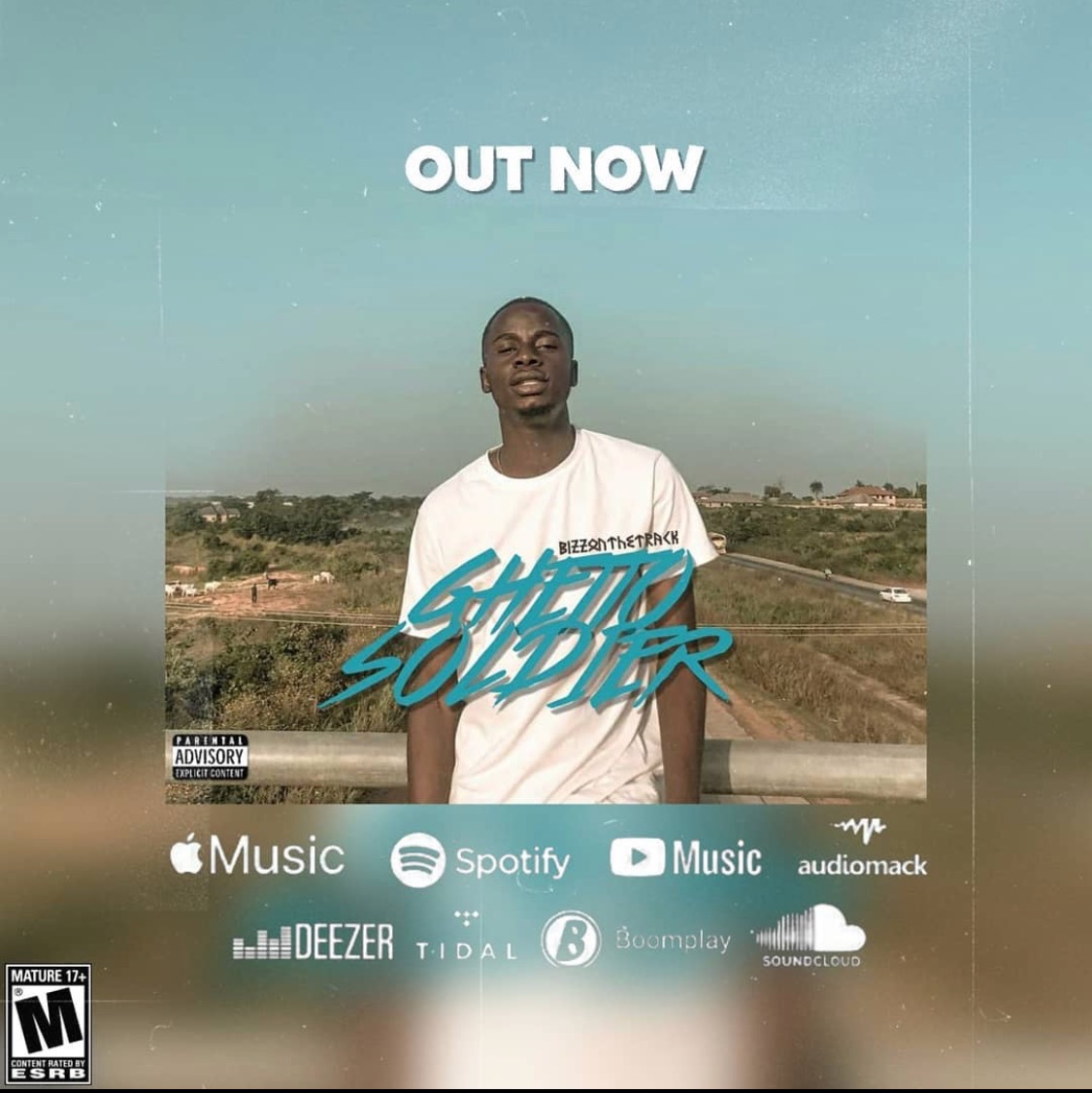 Bizzonthetrack is a singer, songwriter and record producer from Lagos. He started his career as a rapper in 2016 with the stage name Adebitches, he released his first single titled Gbadura in which featured Twist and Sonorous was a track in his first EP “The Beginning” which featured other artists including Memphis.
Now known as Bizzonthetrack, the multi-talented singer and record producer, when asked the reason behind the change in his music he said “People love melodies, they love to listen to melody”. His career has taken an upward trajectory since then coupled with ardent fans who are loyal to his music. In 2017, he announced himself as a singer with the release of his debut album “Limbo”, it was during the production of this album he met his long time producer and friend ProdućaWa. In 2018, he released an EP titled “Cloud 9” which featured hit tracks such as Shigh, Know and Loud. This EP brought a considerable amount of attention to his music and sound which he calls “Altern-Afro”, when asked about what inspires him to do music he said, “ I have this passion for sounds and songs that triggers certain emotions and this passion consumes me, it makes me want to create something special and maybe mystical”. He said he listens to all genre of music and that’s the reason for his versatility and prowess.
Maybe the fans favorite from this exciting compilation. This song invokes emotion and reignites passion. This song has all the elements of music in their pristine and immaculate pieces. The lyrics explain an emotional story, a breakthrough and resilience exuded by “Ghetto Soldiers”, dreamers, who daily are on the move for sustenance and relevance. This song is a strong, direct and clear message to continue to strive for better days!
Afro pop doused with alternative rhythm with sounds reverberating in harmony, melody and vocal dexterity, the hallmark of great musical discography, this is Afro Jackson!  >>
Listen Here >> “Ghetto Soldier”