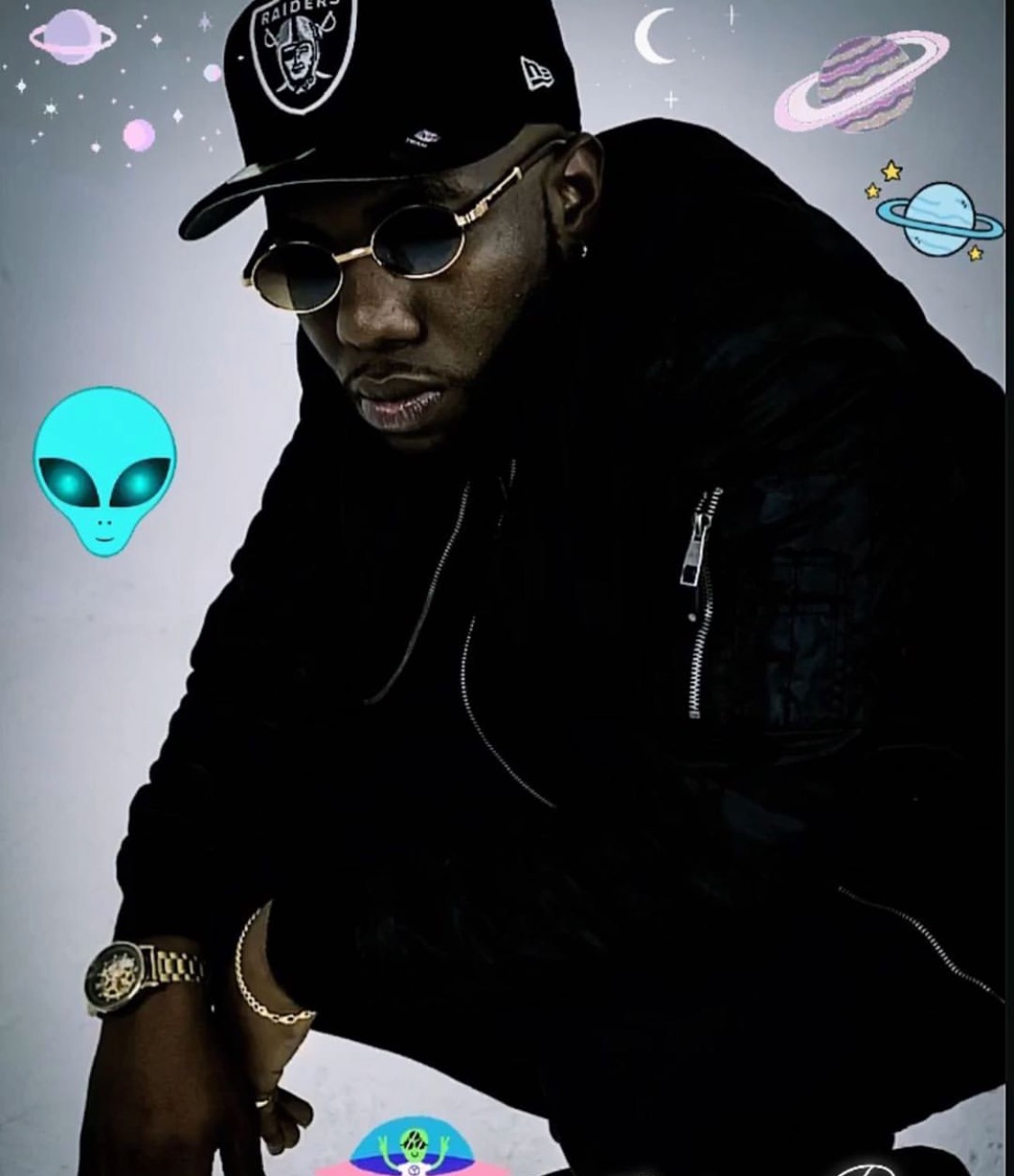 Saint Petersburg, Florida born Producer/Artist ‘RodxThexgod’ has been active in the music industry since 2009 and has been a force in the Florida music scene.

He Is currently signed to PSMB Worldwide as both an artist and producer. This Independent Label was founded by both himself and his Best friend Justin “JJ Da Jet” Harris Sr who tragically passed away in May of 2020.

He has worked with many great talents both in the US and overseas in places like Japan. The UK, Amsterdam, and Norway.

As he released his First Project of the new decade “The Ricky Spanish Collection…” Look for more content from Rod coming soon.